Find all the images in HD in this album.
For more convenient reading, use the PDF version.

Since May 2016 you have seen 29 updates by our team - among them 11 major thematic expansions. This translates into a little more than one per month for the last two years. The result is Iron Front assets for the most part up to ArmA standards, parts of Invasion 44 ported over as well as a good bunch of new content made in your hands! 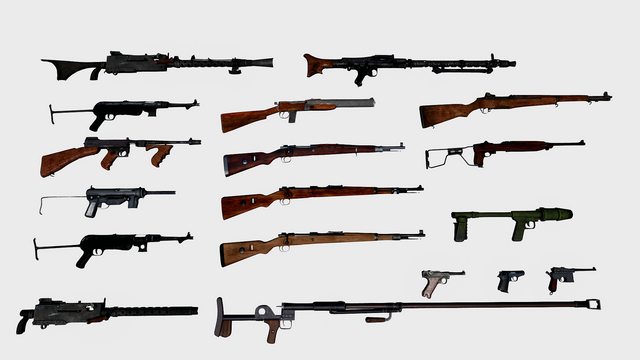 New weapons added in 2017
These new assets consists of 16 weapons and 15 vehicles, a complete remake of United States faction, 7 new terrains and a set of SP missions. In addition some improved gameplay features provided to us by their kind authors such as manual bolting, static line airborne jump, glider towing, smarter tanks. 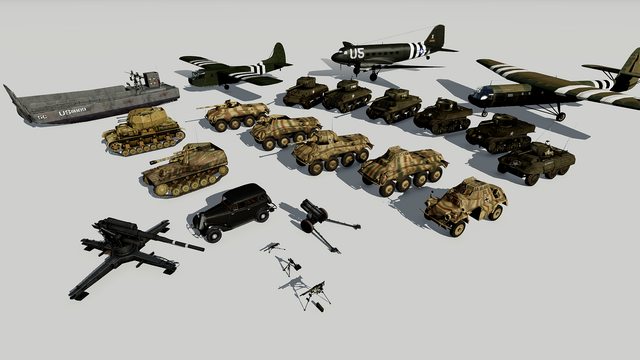 All this would not have been possible without the extensive and dedicated investment of many people - supported by a strong WW2 community! As such after some considerations we have set out the goal in the light of the 2 year anniversary to give you, WW2 fans and content creators, the chance and ability to become even more closely involved with the development.

This means that from now on our development channels on our discord will become public for everyone to follow closely the development process and discussions. In addition other content creators, as well as respected community members and fans respected for their past and future useful input and good manners can communicate and collaborate directly with the dev team. You are most welcome to apply too (PM kju).

Next on we are to establish soon a dev branch bringing everyone the latest development version very similar to the concept BI has employed with Arma 3. This means automated updates with fixes, tweaks and additions made by the team. New projects, missions and terrains will be staged as soon as they are ready for public consumption to allow for early testing and sharing your thoughts and feedback with the team and everyone else.

In combination the feedback process will be made more accessible with discord acting as first, entry level - still with guidelines to ensure meaningful reports the devs can work with to bring the fixes and improvement back to you as soon as possible. For now Phabricator will remain the place to gather reports in the end to avoid duplication, allow a working task management to get things done - our team will ensure reports from discord to end up in there. However we will also look into alternatives in the future and review our approach yet again.

The next major expansion

Our next project has been into conception and early development phase for almost a year - the major delay is due to the unfortunate incident with the former US Army assets after Blitzkrieg release. Yet the time has finally come to give this baby our full focus and unveil to you:

This expansion will focus on British Army, both in North Africa and Europe, and will bring you the biggest content set we have ever released [since last year].

Let us review the gear together now and take a good look at the work in progress concept arts! 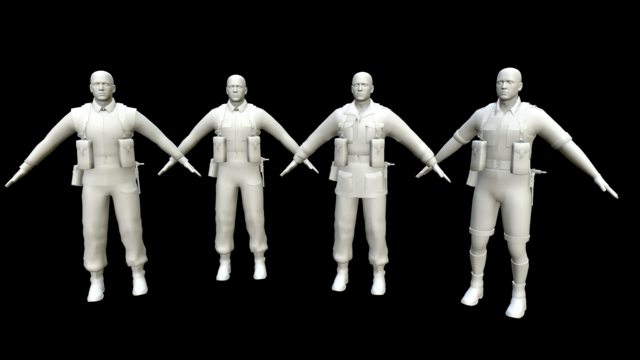 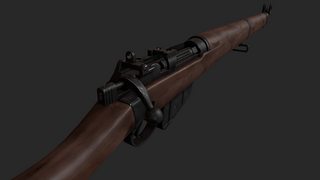 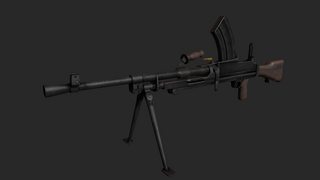 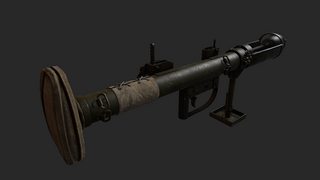 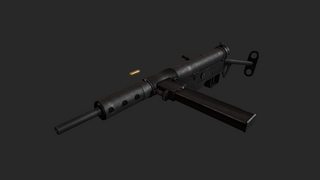 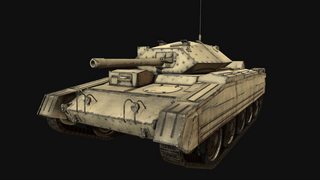 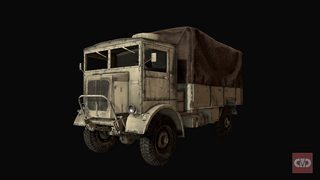 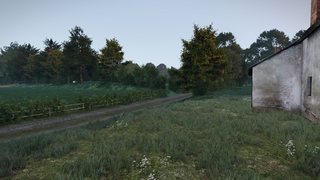 Our plans for the future are still at a conceptual stage, however, we can already give you early information about the major thematic expansions we set our eye on. After Desert Rats, we will focus on the eastern front and bring some love to the Russian Army - finally after being quite neglected by us for the past year. The Western Allies as the German received a lot of new content and are now more powerful than the Russians - who unbeknown by many had sustained the biggest human effort during WW2. The exact scope of this update is still to be determined, yet the current plans include new weapons models, telogreika uniform and finally the most awaited greatcoats for all factions!

To conclude 2018 after the “Ostfront” expansion the German Army is said to expect support by the “Panzer Division”. Operation Blitzkrieg and Fallschirmjäger have changed the battlefield for some months, yet to push back the combined assault of the Allied war machine alongside the Soviet counterattack, it needs the raw power of German steel. Brace yourself for the PanzerJager 38, Panzer 2, Panzer IV interior, Tiger interior, Jagdpanther, Kettenkrad, and possibly even more hidden surprises have left research and are getting prepared for production!

While we hope you enjoy those plans for the second half of 2018, feel free to join our discord in order to follow the development more closely and feel free to provide feedbacks. Let’s conclude in this commemorative day of Germany unconditional surrender with the wise words of a German Generalfeldmarschall, best known as the “Desert Fox”.