From the Battle of Stalingrad to the Smolensk Offensive Operation of 1943, and much more, the unit strives to achieve the most realistic of battle conditions that were faced during both the offensive and siege(s)

What do we offer?
We offer you the possibility to join a comradery of lovers of military history, historical games and specifically a chance to join one of the only english speaking units portraying the Soviet side of the eastern front. We have studied historical documents and official Red Army field manuals to accurately portray the most brutal theatre of war in WWII. We are also one of the only units in IFA3 that makes use of the newly released horse mod, focusing on rapid movement and coordination with quick action as a result.

At this point in time we are a relatively new unit just recently assembled by many like-minded individuals some of which have almost a decade of experience in various milsim units. We don’t only have a passion for history, but realistic representations of battles which held a significant feat in the war. Now we are bringing that experience and passion to the, in this community, often overlooked Red Army to bring it the justice it deserves. We also have our own rented virtual server which allows us to host not only ArmA customized to our own needs, but a range of other games that our community wants to play with eachother.

The goal of the unit, which has already grown to two full squads, is to become the largest and most influential Red Army unit for ArmA 3 and to not only host events internally, but to focus a lot on cooperation, PVPs, campaigns and portayals featuring the many Axis units.


Requirements for joining:
A microphone is required for in-game communication.
You must be 16 or over to join, lower ages can be considered.
You are required to attend training sessions. (Absence is fine if reported beforehand)
No generally unacceptable behavior.
This is not a political organization and any political activists can look elsewhere.
We are a group of like-minded individuals who do not accept any especially biased behavior regarding actions of nations during the Second World War. Respect the dead.

Join our discord and give us a holler in the public assembly, or apply through our website!
Discord:
https://discord.gg/D7f3nYV
Website: www.5gvkd.com
Last edited by 5th Guards Cavalry on Sun Mar 03, 2019 9:39 pm, edited 2 times in total.
Top

After some intensive weeks of training our officers into the soviet mindset we are now looking to expanding our ranks again. We are also planning some unit PvPs for the spring, feel free to join the discord and PM me if you either want to plan something or join up! As many other units we are taking a few weeks off to celebrate Christmas and New Years but we are looking forward to make our place in this community! 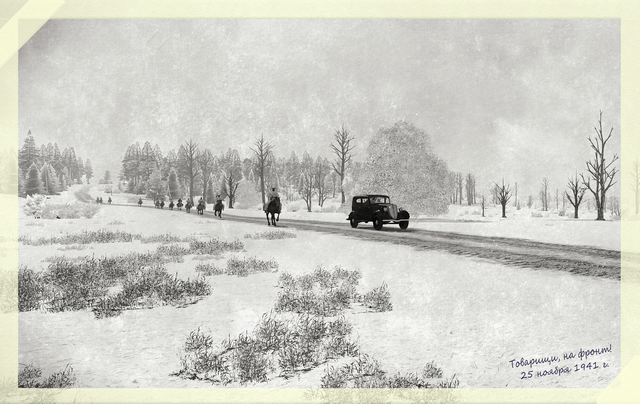 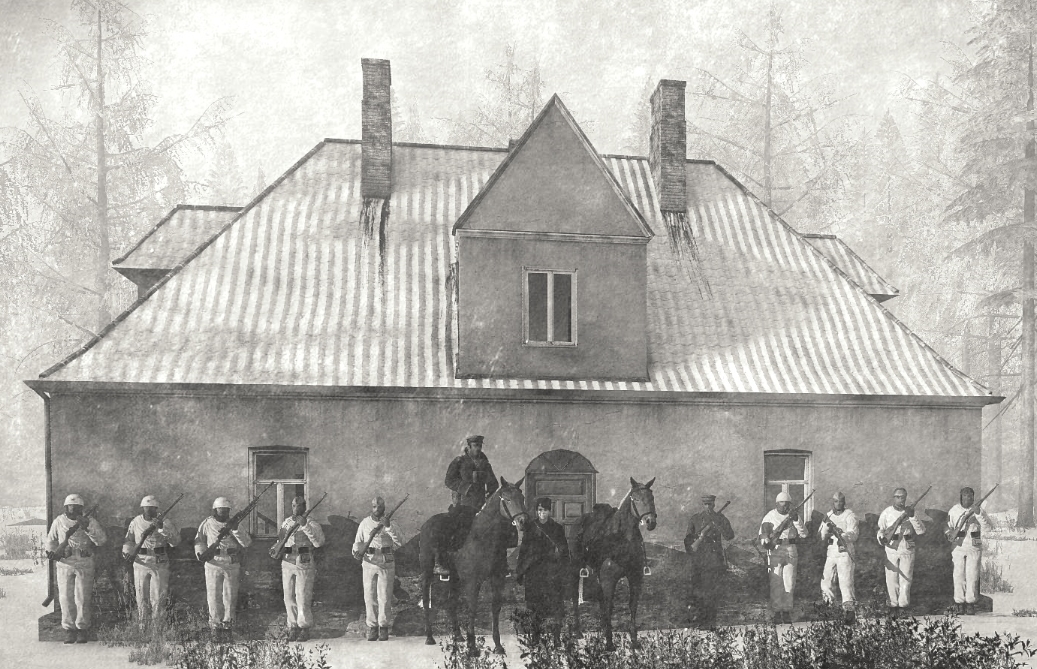