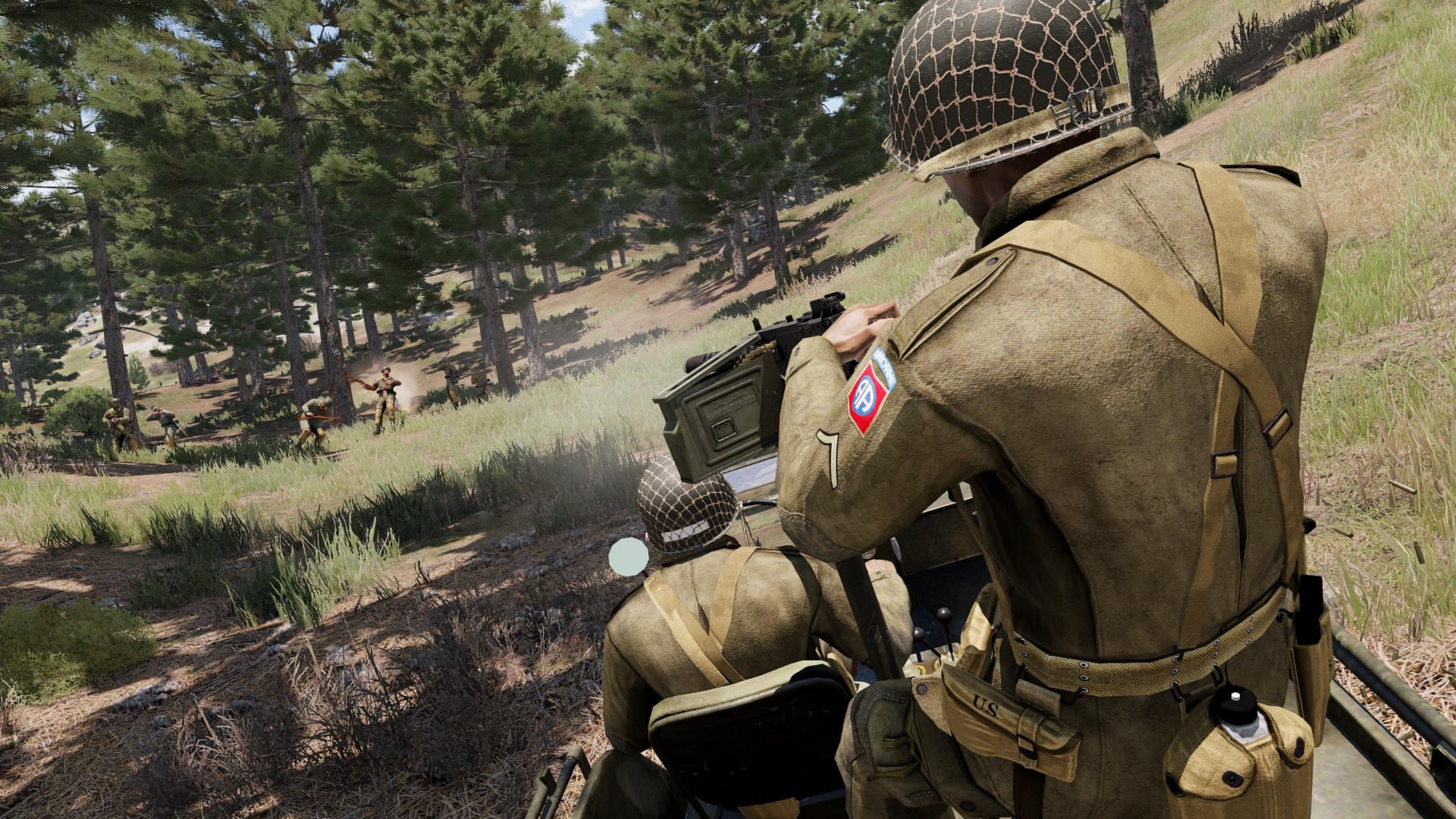 
While originally planned as a small maintenance update to fix critical bug issues, timing with the release of version 1.92 for Arma 3 meant that features that were intended for later releases could be pushed immediately. On top of scripted features, further content has been added with the poster child being the venerable Churchill Heavy Infantry tank, which appears in 4 different variants. 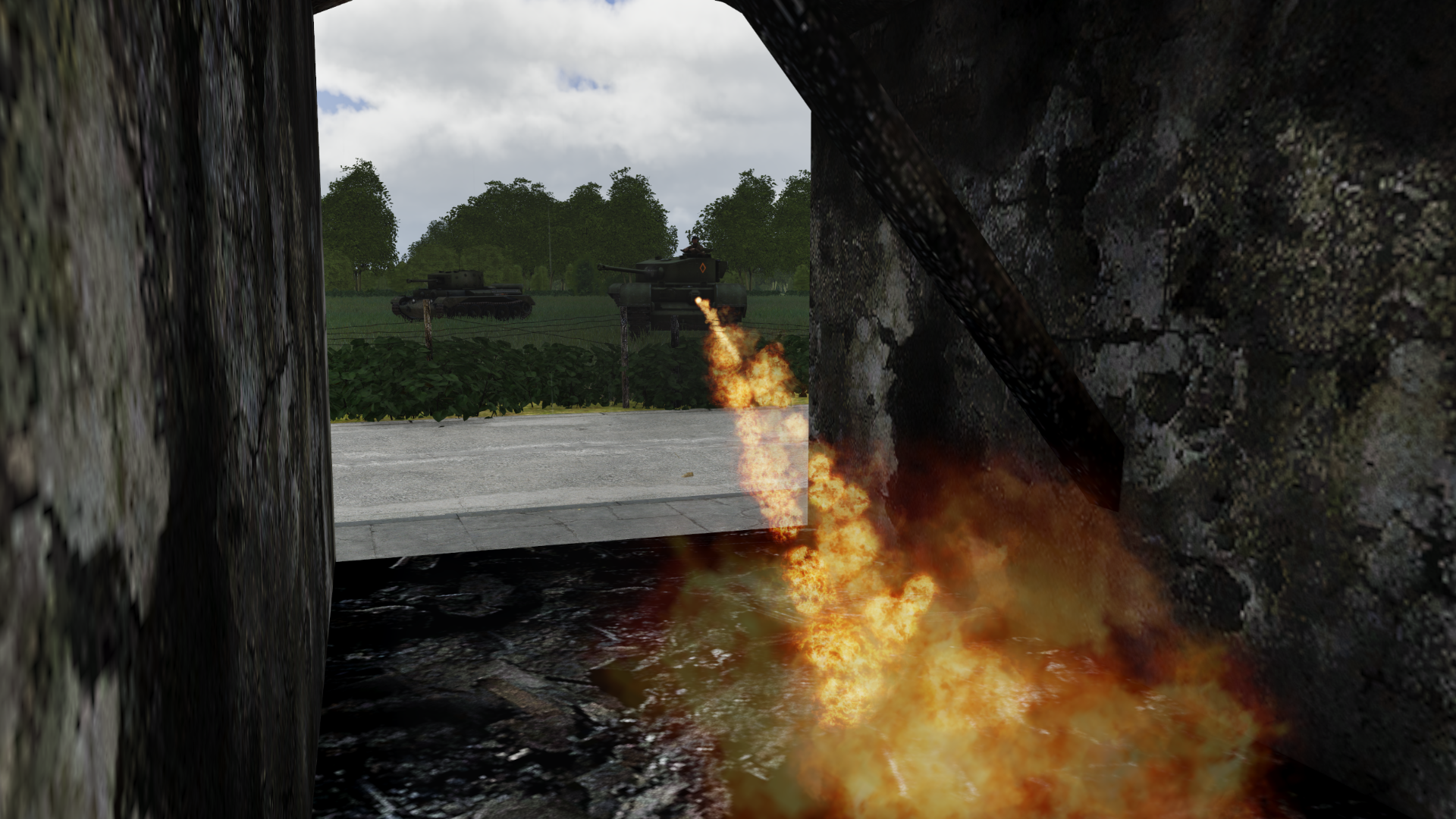 For suggestions and issues please check out:
http://ww2ina3.com/wiki/index.php?title=Issue_Reporting

Wanna have a chat or interested to assist us - join our discord server. 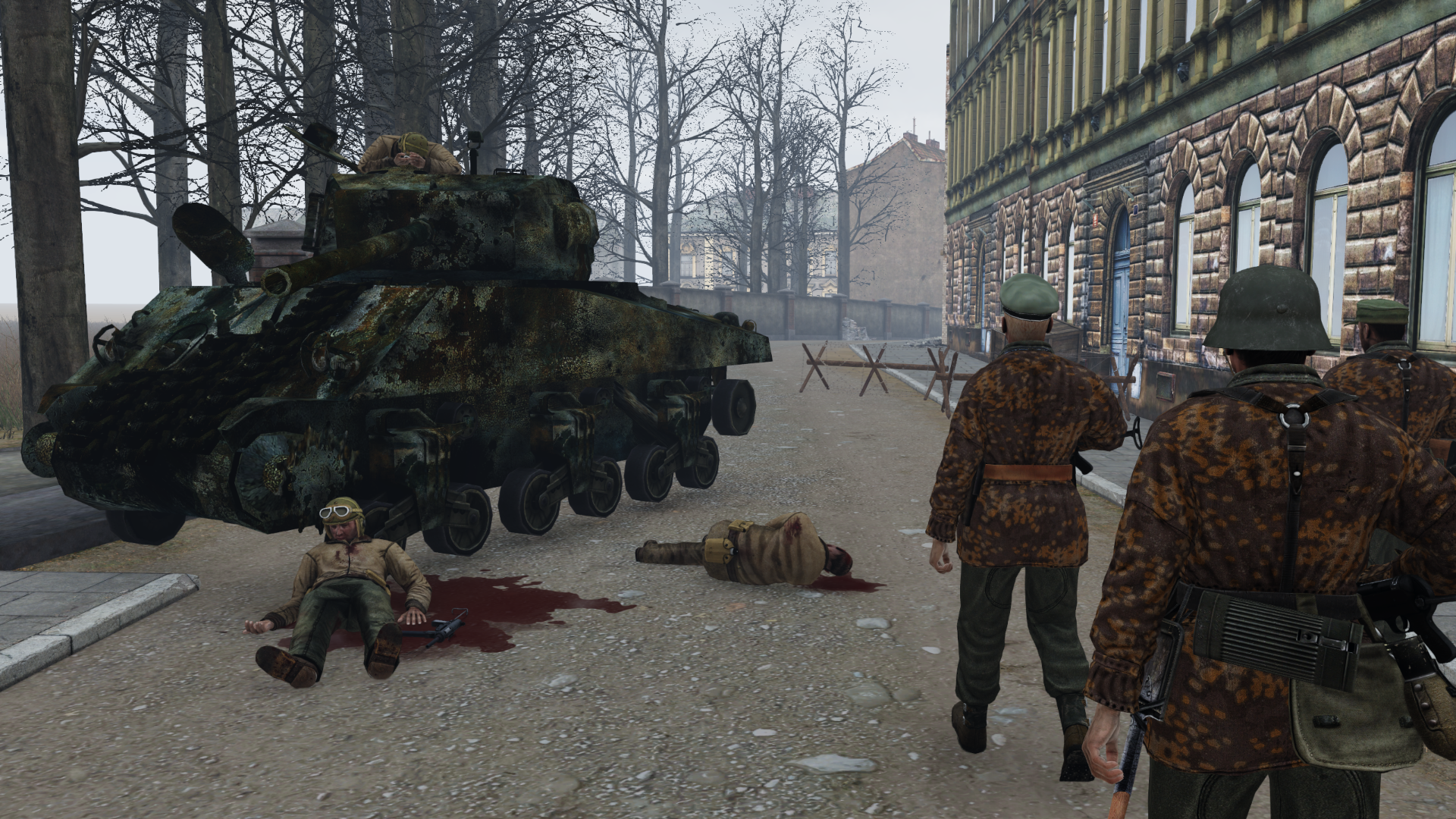 For more official WIP media and excellent fan made media make sure follow our discord server.
All times are UTC
Page 1 of 1
Powered by phpBB® Forum Software © phpBB Limited
https://www.phpbb.com/